Christmas at the Musicals

Christmas at the Musicals 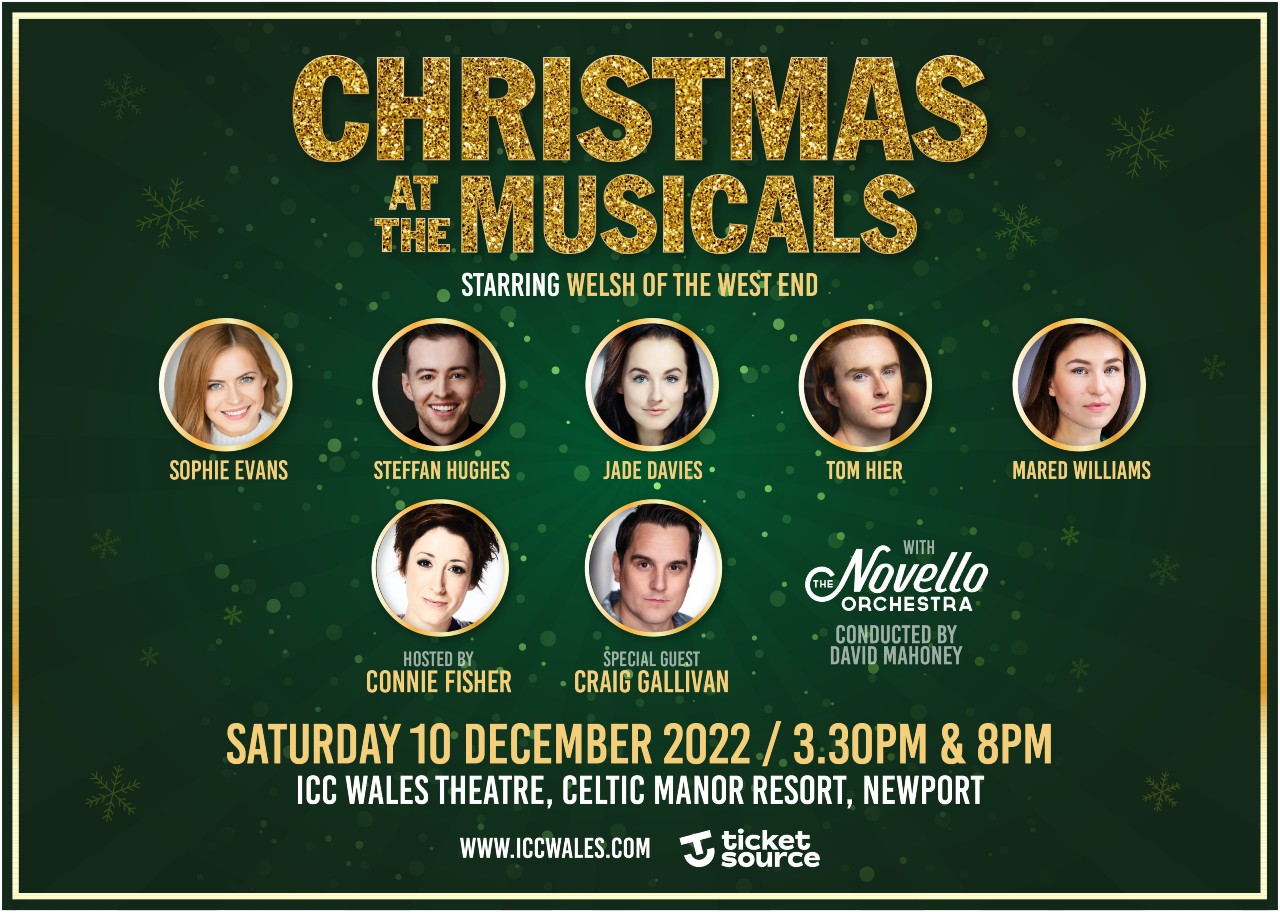 Timeless classics are given the West End treatment in a festive concert that combines the style and sophistication of a night at the Oscars with the ultimate Christmas party.

In a night of unashamed showbiz glitz and glamour, this all-star cast joins forces with The Novello Orchestra, conducted by David Mahoney, whose trademark passion and charisma have made it one of the finest show orchestras in the UK. From Santa Baby, Sleigh Ride and White Christmas to All that Jazz, Let it Go and Don’t Rain on my Parade (plus all the trimmings in between!), big band swing, epic gospel and musical theatre are uniquely combined in this fun-filled festive concert!

Live Under the Stars present amazing live entertainment at iconic outdoor locations and concerts in theatres across Wales. 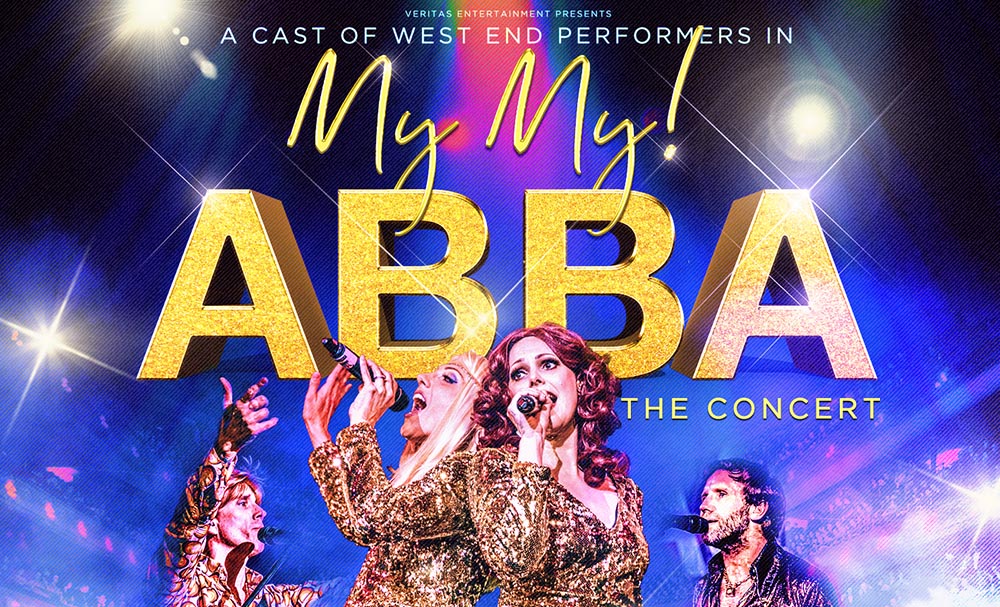